The CAMA Women’s Board invites you to celebrate 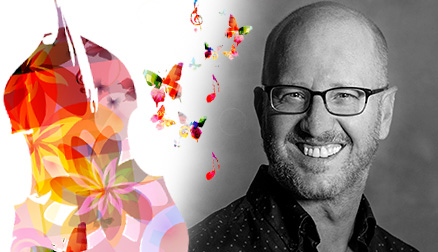 Spring Sunset by the Sea

Women’s Board Event Tickets and Auction

The CAMA Women’s Board is an integral part of CAMA’s history and success, and includes a wonderful group of women whose mission is to support CAMA’s programs and to educate the community about CAMA’s history, education and outreach programs, and to support two annual concert series: International Series at The Granada Theatre, and Masterseries at The Lobero Theatre.