Be a part of CAMA at 100: The Centennial Season of Santa Barbara’s oldest arts organization, and one of the nation’s oldest presenters of classical music – here, now, in your community, in your lifetime. CAMA’s 100th Concert Season continues this legacy of excellence and kicks off the next century of community engagement in classical music. True to its history, CAMA has assembled an extraordinary roster of talent from around the world to perform at Santa Barbara’s Granada Theatre in 2018/2019. 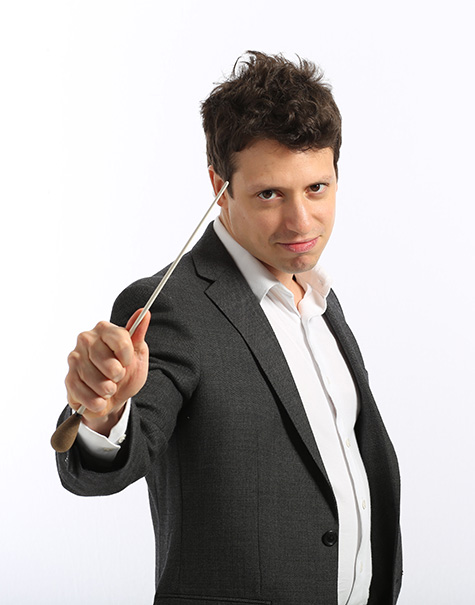 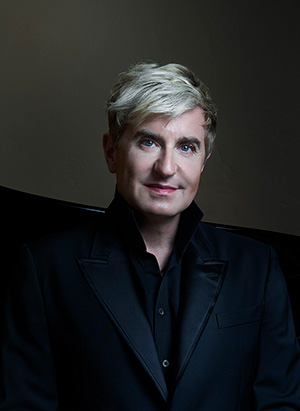 Two of the nation’s most prestigious classical music institutions come together to mark a shared Centennial as CAMA opens its 100th anniversary season with a performance by the dynamic Los Angeles Philharmonic, which is also celebrating its own century of excellence in 2018/2019, having performed well over 250 concerts in Santa Barbara for CAMA over the past century. Maestro Paolo Bortolameolli will conduct a program of Beethoven’s Symphony No.5 and Saint-Saëns’s Piano Concerto No.5 with international superstar pianist and local favorite Jean-Yves Thibaudet at the piano.

All ticket holders for the Los Angeles Philharmonic concert are invited to CAMA’s Red Carpet Reception from 3:00 PM–4:00 PM on October 28, one hour prior to the concert. Complimentary wine, Champagne and light refreshments will be served in the lobby and in the McCune Founders Room. The event will feature exhibits of CAMA’s 100-season history, a CAMA historical video presentation, and more. Come join us as we inaugurate CAMA’s Centennial Season!

Principal Sponsor
The Sameul B. And Margaret C. Mosher Foundation 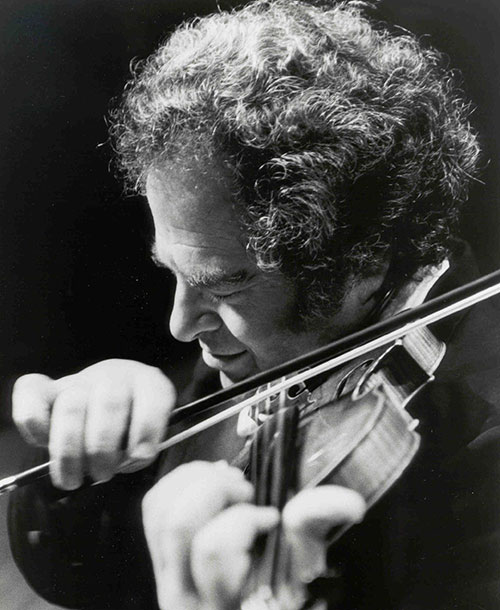 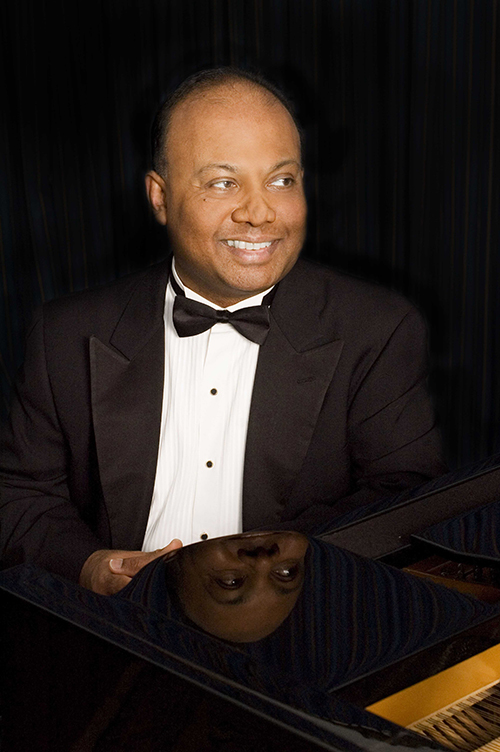 “A recital by Itzhak Perlman is inevitably a journey into perfection.”
– Palm Beach Arts Paper

Cultural icon, virtuoso, transcendent superstar – when the subject is violinist Itzhak Perlman the superlatives stack up quickly, yet somehow fail to give a full account of his status, talent, and near-universal appeal. His numerous accolades include the Presidential Medal of Freedom, a Kennedy Center Honor, the National Medal of Arts, and a Medal of Liberty. Maestro Perlman (Co-Chair of the CAMA Centennial Honorary Artist Council) returns for his 6th CAMA concert appearance going back 50+ years to when he first performed for CAMA as soloist with the Los Angeles Philharmonic in 1967 at age 21. He’ll be joined by acclaimed pianist Rohan De Silva, a Best Accompanist honoree at the International Tchaikovsky Competition in Moscow and a longtime Perlman collaborator.

Lecture will begin at 6:00 PM; doors to The Granada Theatre will open for the lecture at 5:45 PM.
Lecture seating is limited to the first 100 patrons. First come, first served. 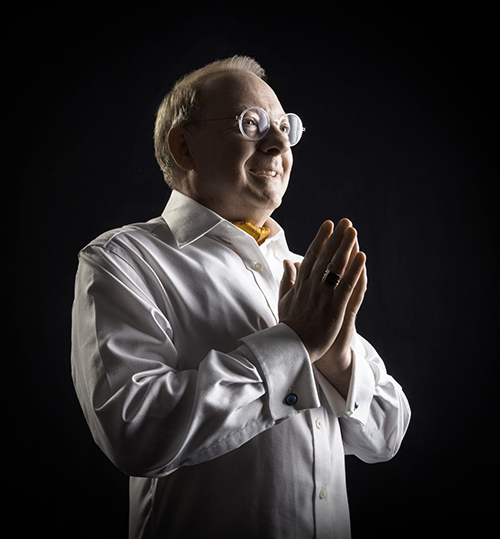 NICHOLAS McGEGAN
“At every turn, McGegan effortlessly communicates his delight in the music he leads.”
– St. Louis Post-Dispatch

“At every turn, McGegan effortlessly communicates his delight in the music he leads.”
– St. Louis Post-Dispatch

Renowned as an interpreter of a wide range of classical music, English-born conductor Nicholas McGegan was appointed Officer of the Most Excellent Order of the British Empire (OBE) for “services to music overseas” by Queen Elizabeth in 2010. He has served since 1985 as Music Director of the Philharmonia Baroque Orchestra, establishing it as the leading period performance ensemble in the United States. The Philharmonia is dedicated to capturing the spirit and distinctive sound of music from the Baroque to the early Romantic periods using authentic instruments and stylistic conventions. A native of New Jersey, “sensational” baroque and modern violinist Alana Youssefian (San Francisco Civic Center) has quickly forged a reputation as an engaging and spirited soloist, chamber player, and orchestral musician. Ms. Youssefian was named an American Fellow of The English Concert and Juilliard Fellow of Mercury in 2018. As winner of The Juilliard School’s 2017 Historical Performance Concerto Competition, she performed Vivaldi’s “Il Grosso Mogul” concerto with Juilliard415 and Nicholas McGegan. 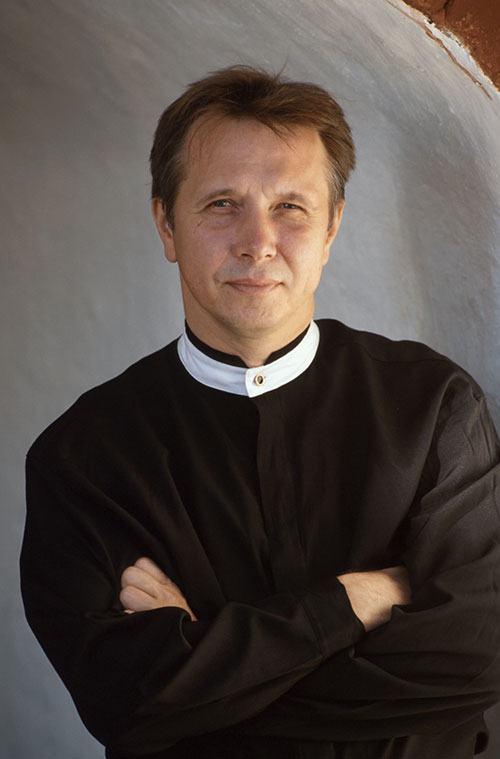 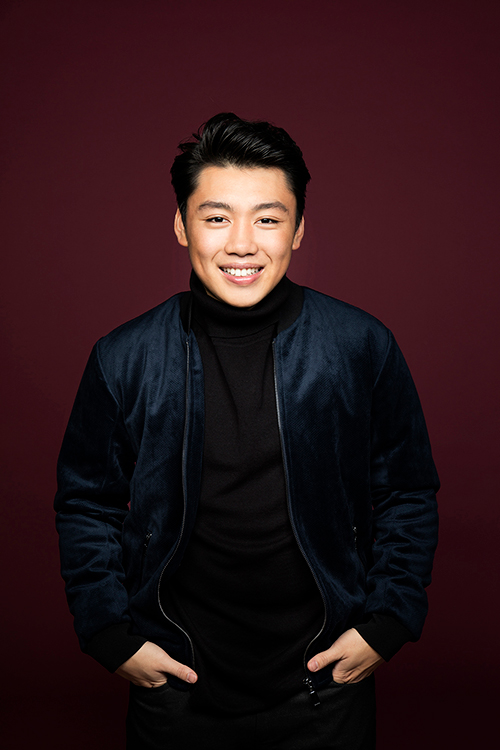 “A living symbol of the best in Russian art…”
– Miami Herald

The Russian National Orchestra was founded by Mikhail Pletnev in 1990 as a courageous demonstration of artistic freedom during the Soviet regime and has risen to the pinnacle of the classical music world; it was selected recently as one of the world’s top orchestras by a panel of international critics. The RNO will perform a special all-Rachmaninoff program celebrating the 100th Anniversary of his arrival in America in 1918, when he took up permanent US residence for the rest of his life (and performed twice for CAMA at the Lobero in 1929 and 1941). The all-Rachmaninoff program will include his ever-popular Second Piano Concerto featuring Tchaikovsky Competition silver medalist George Li. 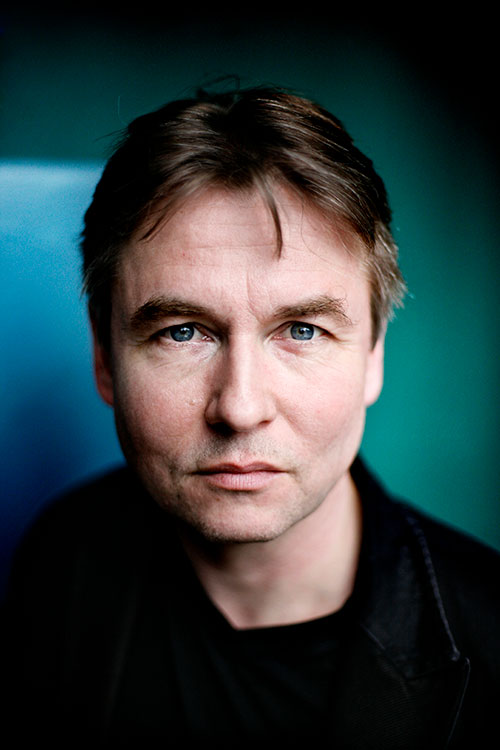 Local favorite Esa-Pekka Salonen, former music director of the Los Angeles Philharmonic, returns to Santa Barbara for the third time as principal conductor of London’s world-class Philharmonia Orchestra. This will be Salonen’s 14th appearance as conductor for CAMA over the past 25+ years—11 concerts with the LA Phil from 1993 to 2008 followed by 3 concerts with the Philharmonia. Fittingly, he’ll lead the Philharmonia in a performance of Arnold Schoenberg’s Romantic tone poem Verklärte Nacht—originally a string sextet later arranged for string orchestra—as well as Anton Bruckner’s expansive Symphony No.7. 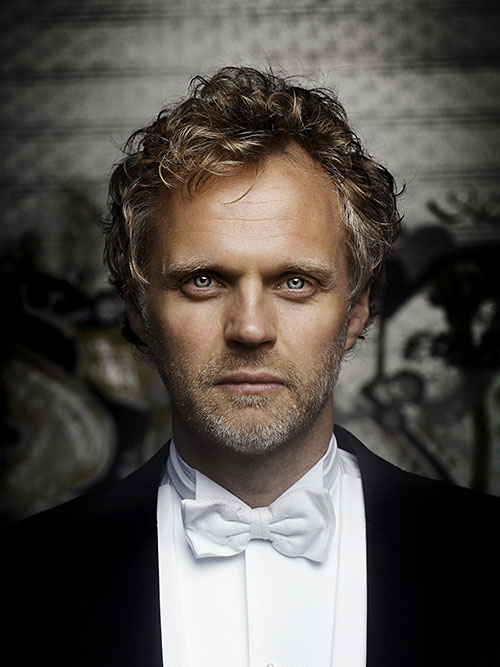 THOMAS SØNDERGÅRD
“Kern is a player of top-notch technique who carries forward the musical spirit of her nation.”
– Newsday 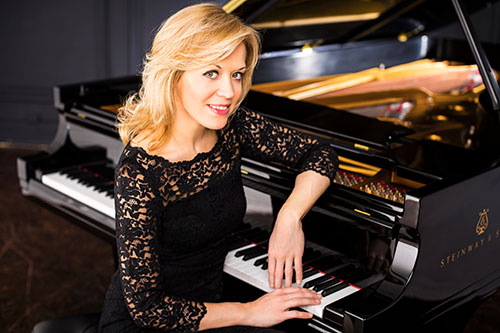 “Kern is a player of top-notch technique who carries forward the musical spirit of her nation.”
– Newsday

Since its founding in 1891, the Royal Scottish National Orchestra has played an integral role in the musical life of its namesake country, including performing at the opening ceremony of the Scottish Parliament building in 2004. Known originally as the Scottish Orchestra, the ensemble was awarded Royal Patronage in 1977. Today the orchestra is led by the brilliant Danish conductor Thomas Søndergård serving his first season as music director. The RSNO program will feature symphonies by Sibelius and Prokofiev and also will celebrate Rachmaninoff’s 100th Anniversary in the US with a performance of his Rhapsody on a Theme of Paganini with Russian-American piano soloist Olga Kern, the first woman to receive the Gold Medal at the prestigious Van Cliburn Piano Competition, back in 2001.