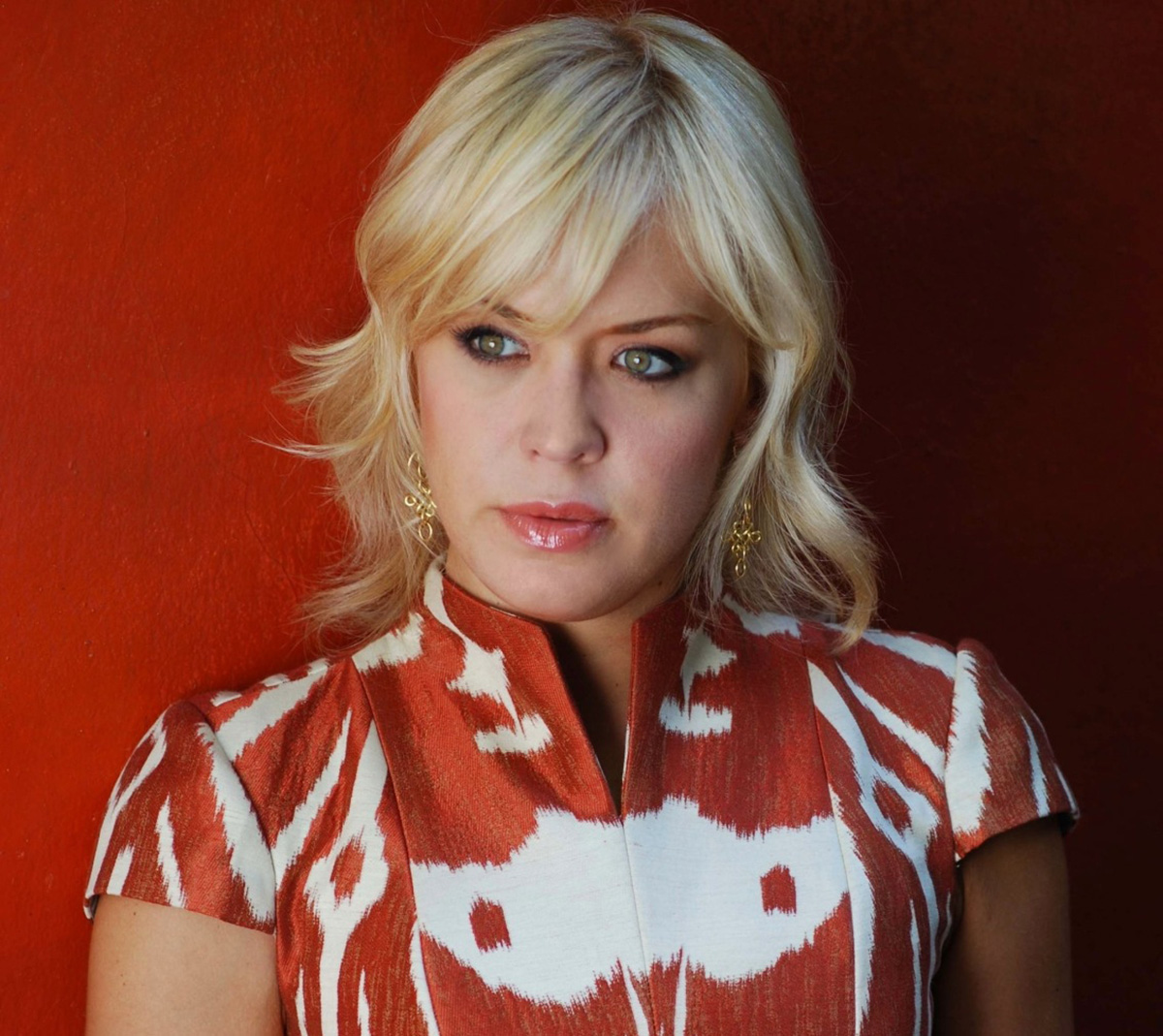 As the Royal Philharmonic Orchestra celebrates its 75th anniversary, its mission remains to enrich lives through orchestral experiences that are uncompromising in their excellence and inclusive in their appeal. This season the RPO is thrilled to welcome its new Music Director, dynamic young maestro Vasily Petrenko—Artistic Director of the State Academic Symphony Orchestra of Russia, and Chief Conductor of the Royal Liverpool Philharmonic Orchestra. And CAMA celebrates the return of Russian-American pianist Olga Kern, now recognized as one of her generation’s great artists. Having jumpstarted her U.S. career with an historic Gold Medal at the 2001 Van Cliburn International Piano Competition—the first woman to do so in more than thirty years—she was also first prize winner of the Rachmaninoff International Piano Competition at age seventeen. 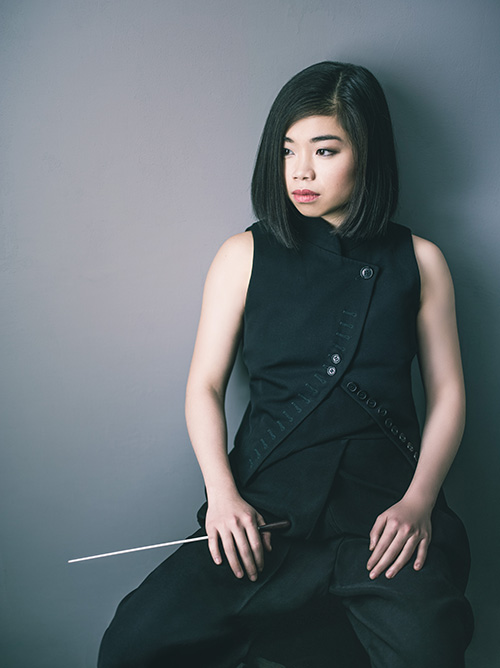 “Igor Levit is one of the the most important artists of his generation.”
— New York Times

Returning to the Granada Theatre stage for the first time since CAMA and the LA Phil’s 100th Anniversary concert on March 6, 2020, the venerated orchestra and century-long local favorite brings its trademark artistic programming featuring convincingly interpreted new works alongside the great masterpieces of the classical canon. The LA Phil will be guest-directed by Elim Chan, Chief Conductor of the Antwerp Symphony Orchestra and Principal Guest Conductor of the Royal Scottish National Orchestra, and joined by 2018 Gilmore Artist Award-winner Igor Levit as soloist in Beethoven’s Third Piano Concerto.

Sponsors
Peggy and Kurt Anderson
Bitsy & Denny Bacon and The Becton Family Foundation
Bob & Val Montgomery
Michele Saltoun
The Towbes Fund for the Performing Arts, a field of interest fund of the SBF 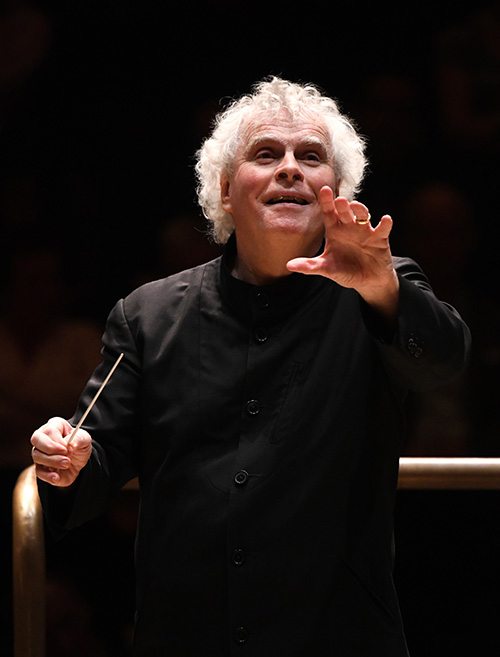 “The importance of making concerts into events is something that Simon Rattle has brought back to the LSO.”  —The Guardian

Among the greatest of all orchestras today, the legendary London Symphony Orchestra will return to Santa Barbara in March 2022 for a special 5-day residency with the Music Academy of the West led by Sir Simon Rattle who is universally recognized as one of the world’s leading conductors, having served since the early 1980’s as Music Director of the City of Birmingham Symphony Orchestra, the Berlin Philharmonic and currently with the LSO.

Join CAMA and the Music Academy of the West for this not-to-be-missed historic Santa Barbara classical music concert collaboration. Single tickets for this concert on sale Tuesday, January 18, 2022. Subscribe today to assure seats!

The London Symphony Orchestra’s 2022 North American Tour is made possible through an intercontinental partnership with the Music Academy of the West.
The Lead Sponsors of the Music Academy of the West and London Symphony Orchestra partnership are Linda & Michael Keston and Mary Lynn & Warren Staley.
Additional Support has been provided in remembrance of Léni Fé Bland.
CAMA thanks our generous sponsors who have made this performance possible:
International Series Season Sponsor: SAGE Publishing
Primary Sponsor: Bitsy & Denny Bacon and The Becton Family Foundation 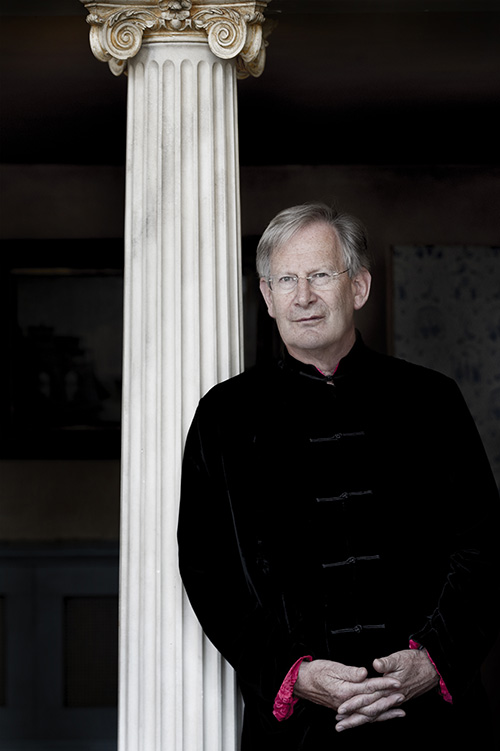 Almost inexcusably absent from the pantheon of great conductors appearing in Santa Barbara during CAMA’s long history, John Eliot Gardiner will at last grace the Granada stage directing the English Baroque Soloists, the preeminent period-instrument chamber ensemble founded by the maestro himself in 1978. Arguably the foremost living interpreter of 17th‑ and 18th‑century choral and orchestral repertoire, John Eliot Gardiner is also the Founder and Director of the Monteverdi Choir and the Orchestre Révolutionnaire et Romantique. With these and other ensembles, he has recorded more than 250 albums; among them are benchmark recordings of the Monteverdi Vespers and Bach B‑minor Mass, the complete Beethoven symphony cycle on period instruments, and each and every Bach sacred cantata. In his spare time, the prodigious maestro runs an organic farm at Springhead near Fontmell Magna in North Dorset.